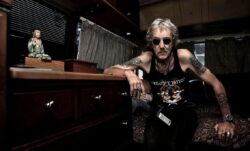 Our very special guest emcee, Sam Cutler, has worked with two of the largest grossing live artists in the world, The Rolling Stones & The Grateful Dead, and therefore been at the centre of some of the most exciting developments in the music industry.

He is best known as former tour manager for the Rolling Stones during the time when the band performed at the 1969 Altamont Free Concert. Throughout his rock and roll career, Cutler was responsible for organizing some of the largest rock and roll shows in history outside of Woodstock including the Rolling Stones in Hyde Park, the Dead’s participation in the 1970 Festival Express Tour of Canada, The Summer Jam at Watkins Glen (at 700,000+ paid admission the largest single paid admission event in rock and roll history), and the 1972 European Tour of the Grateful Dead, the musical results of which can be heard on the Dead’s triple live album “Europe ’72”.

Sam will be signing copies his new book: “You Can’t Always Get What You Want: My Life with the Rolling Stones, The Grateful Dead & Other Wonderful Reprobates”. An exhilarating, all-access rock memoir from someone who has seen and done it all, this telling recounts of his many experiences.


We’re so very proud to say that we have some of the most influential and respected artists and photographers taking part in The Dream Machine. The lineup includes Robbi Cohn, Richard Biffle & John Warner. 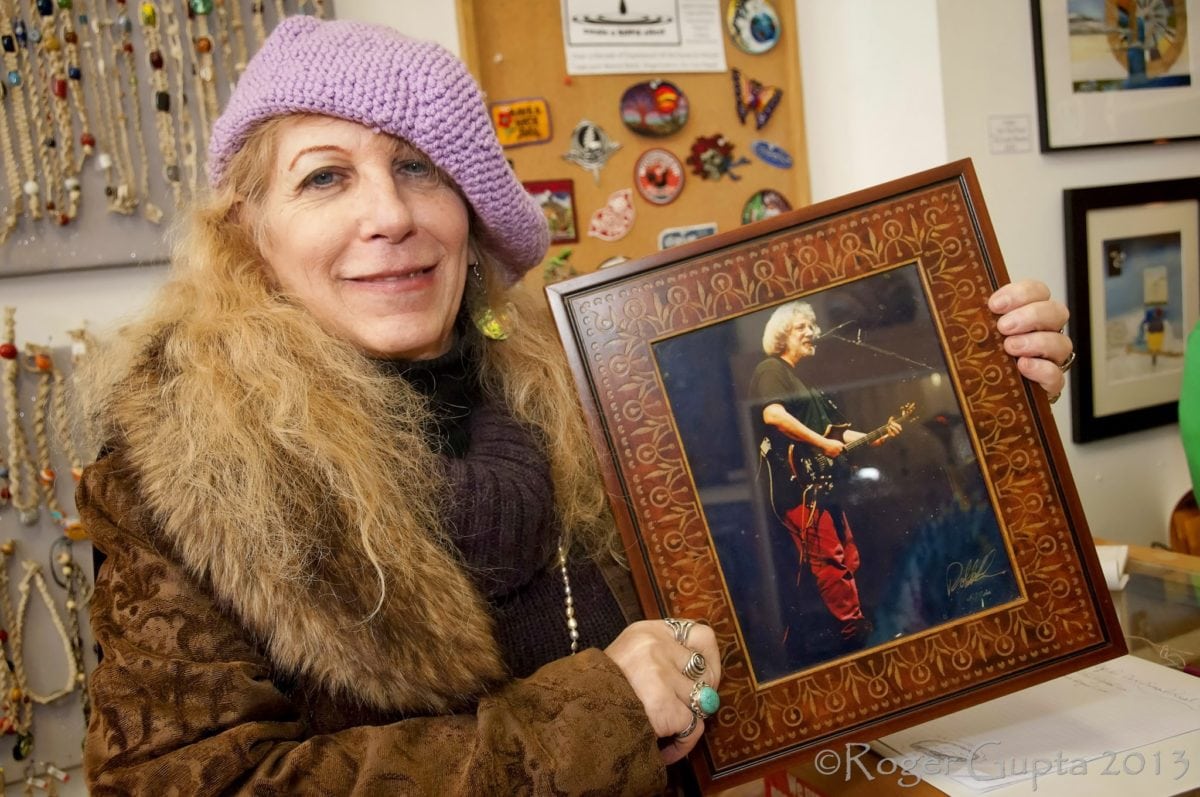 Robbi Cohn has been photographing musicians since 1984, specializing in images of the Grateful Dead.  She was the first photographer to have ever been licensed by the Grateful Dead and is the only photographer who still retains licensing.  Her body of work is extensive and  includes many other artists besides the Dead:  Bob Dylan, Jefferson Airplane, Rolling Stones, Bruce Hornsby, Sheryl Crow and hundreds of other performers.

Richard Biffle has been an artist and illustrator for the past 30 years.  In Rock-n-Roll, Richard has worked for some of the most Iconic in the business. Including The Grateful Dead, Carlos Santana, Neil Young, Jeff Beck, The Black Crowes, and many more.  His concert posters, giclee prints and oil paintings are all highly sought after by collectors and fans. 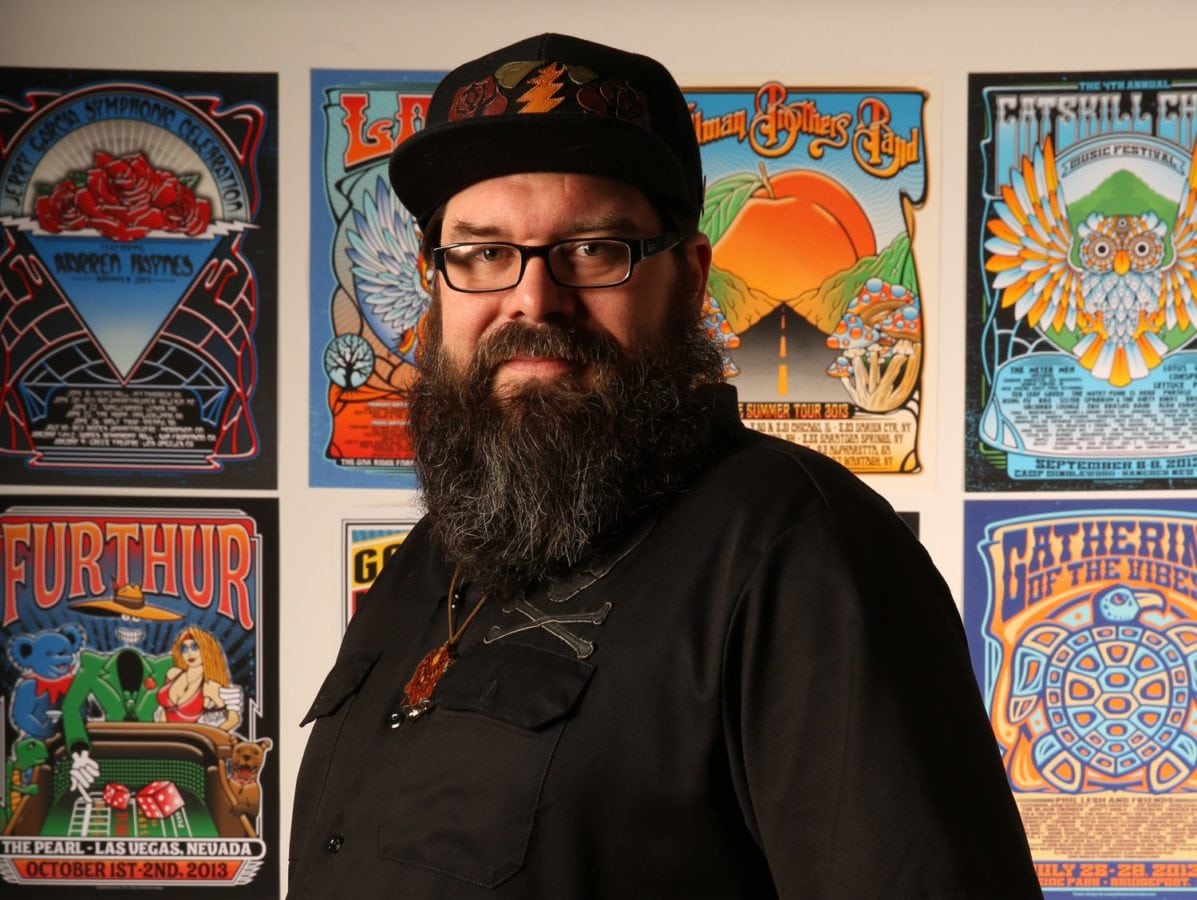 John Warner has worked as a graphic artist for almost 20 years, specializing in concert poster and band merchandise design.  He has created artwork for hundreds of bands and festivals, including The Allman Brothers Band, The Jerry Garcia Estate, Furthur, Phil Lesh and Friends, Bob Weir & Ratdog, Gov’t Mule, Christmas Jam, Lockn’, Gathering of the Vibes, Mountain Jam, Soulive, Cabinet and many more.